This was the first trip of the “abandoned roads” -traveler’s project. something in which I do believe because the difference between each place and spot around the globe lies not in the all-inclusive hotels but in the unique synergy of people, their way of living and the nature. This mixture and the understanding it brings, makes you respect and cherish the people, the nature and your sense of being even more.
The road along the “Abandoned roads” reaches as far as our inner understanding about the surrounding world gets us.
Thinking about it for me Mongolia is an endless route, and as such a good starting point for a journey.
…
Only by walking or riding the Mongolian routes you can truly “understand” the nomad live. The people and faces passing you by start telling a story about a hospitable folk, a folk survived to see it’s rise and fall in the course of human history, but remained true to their traditions and nature, a story about how the modern world is trying to “catch up” with the ever moving nomad amid the vast emptiness of the steppe, the sand dunes, mountain ranges, crystal clear lakes, reindeer and wild horses grasslands .. and at the end of the day our personal story broken down to pieces and reordered by a new perspective seen trough the eyes of these people and the stillness of the steppe.
…. appreciate taking the time for reading this please do not get depressed and give up please keep on reading

+ 10 new words in Mongolian – learned
Generally speaking +1 responsible tourist point earned (RTP)
Note : no points are given for forgetting them after one month and you would most probably do so

+12 nights in a ger – cozy smelly, “dense” and unfamiliar experience earned. Thinking of a ger one would never consider a satellite dish, solar panels and land lines

+ 1 amulet from the tribe’s shaman acquired
the tribe Tsataan herds/breeds reindeers as a main source of food and transportation in the Taiga. they worship the nature and move from one place to another. They haven’t abandoned their ancestor’s traditions and can be referred to as true nomads – never settling down. 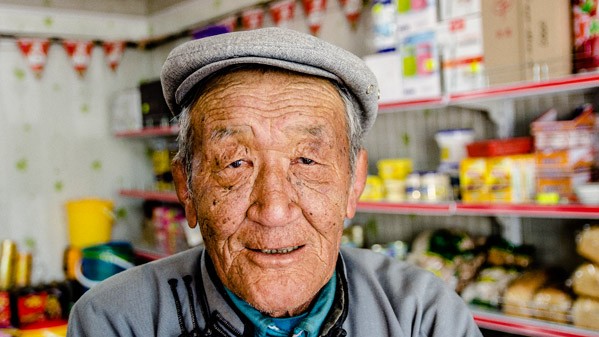 don't forget to bring the candies 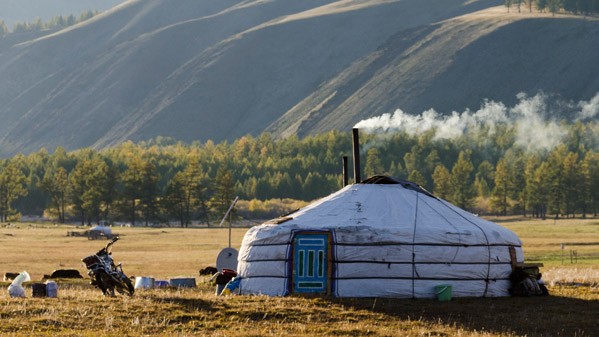 Living in a ger

Mongolia – in the steppeGer-ing in Mongolia 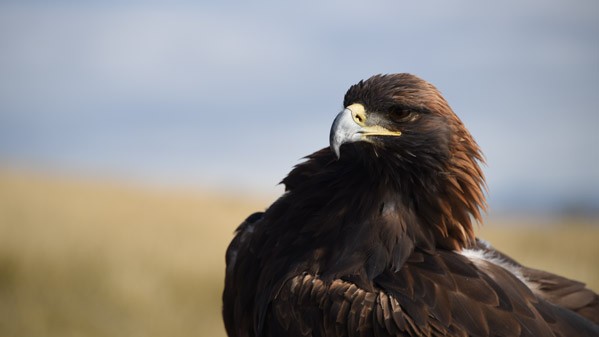 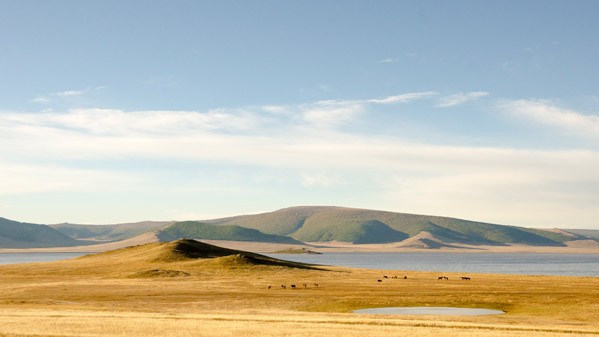 the land of the Eternal Blue Sky 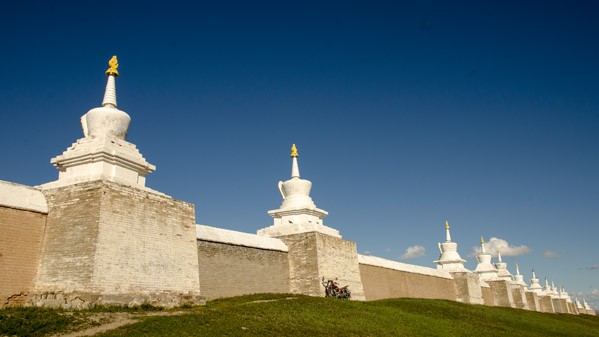 the largest empire in human history 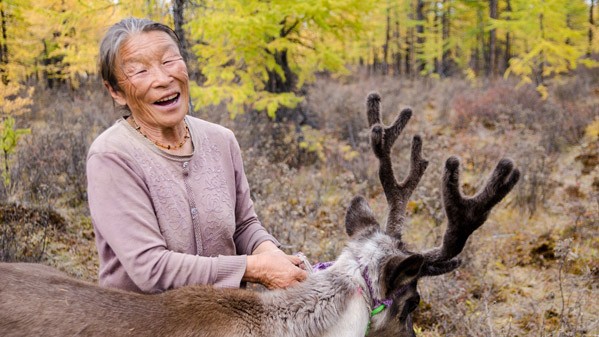